After the capture of Tel Abyad district, some groups and authorities have accused Kurdish YPG fighters of deliberately displacing thousands of Arabs and Turkmens from the areas they captured from ISIL forces in northern Syria, including Tel Abyad district[10][11] — a charge strongly denied by the Kurds.[12] The accusation was not backed by any evidence of ethnic or sectarian killings.[12] The head of Syrian Observatory for Human Rights said the people who had fled into Turkey were escaping fighting and there was no systematic effort to force people out.[13]

Russia says it is ready to help US-backed rebels in Syria in their battle against militant organisations like the Islamic State group.
Foreign Minister Sergei Lavrov said the Russian air force could support the Free Syrian Army provided the US shares information about rebel positions.
The FSA has so far been among the rebel groups targeted by Russian strikes which have drawn Western criticism. 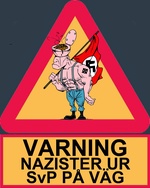 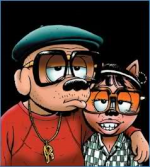